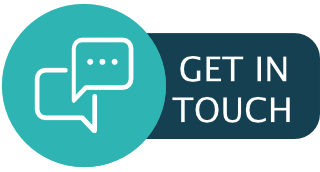 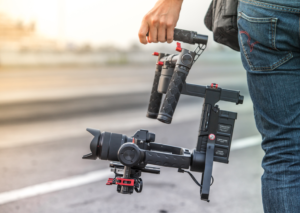 During my time in academia (and specifically social anthropology), I was often preoccupied by a sense that academics were “missing a trick” when it came to communicating their research. Social anthropology is arguably the broadest academic discipline, encompassing as it does both the natural sciences and the humanities. Think of a subject, stick “The Anthropology of…” in front of it, and you have a legitimate (probably already extant) field of study. I’ve had colleagues who’ve studied street art in Madrid, gambling in Papua New Guinea and sex communes in San Francisco, to name but a few. But while such topics are almost universally fascinating, the manner in which they are communicated is generally less so. For various reasons (including my own shortcomings as a scholar), I decided to leave anthropology proper and return as an “anthropological filmmaker”. I would become, in effect, a kind of benevolent parasite or pollinator, feeding off the work of others and, in the process, casting its seeds far and wide. 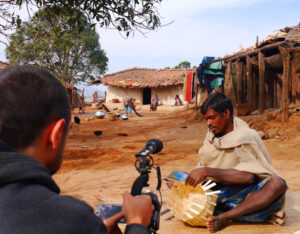 David filming for his ethnographic work

At its loosest, making an academic documentary is an act of translation: from the esoteric verbal language of a given discipline to the manifest visual language of film. At Studious, the first stage is to familiarise oneself with the subject matter, which means liaising with academics and reading relevant works. From here, one can begin to sketch out how a particular Collection (say, Introduction to Social Psychology) will be broken down into constituent videos, such as Explainers, Case Studies and Feature documentaries. 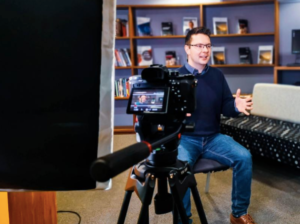 Features are Studious’ flagship films; we’d expect to do one for each Learning Track within a Collection. So for Introduction to Social Psychology, we have Features on Prejudice, Persuasion and Conformity, among other things, since these are foundational concepts within the field. Once the topics for the Features have been agreed, I’ll write a treatment for each video followed by a voiceover script, both of which will be reviewed by our academic vision editors. We then enter the production phase, during which we’ll film interviews with key academics and other relevant authorities, such as the Equality and Human Rights Commission (on the subject of Prejudice) and advertising executives (for Persuasion). This affords an applied or “real-world” perspective on what are otherwise fairly abstract theories. With filming complete, a temporary voiceover (scratch track) can be recorded, and editing begins. 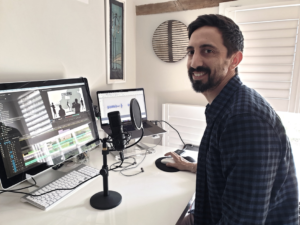 Together with script writing, editing is the most creative part of the process. It’s where you get to set the tone, quite literally, for the film as a whole, sourcing music, footage and images that will convey the essence of the subject. My own habit is to eschew kitschy stock footage in favour of more abstract imagery. I’m particularly drawn to archival ephemera – bits of old adverts, newsreels, public information films. Repurposing these seems somehow truer to the accretion of ideas within academia. It’s a kind of bricolage (to borrow a term from anthropology) – creating novel meaning from whatever’s at hand. Once I’ve got a first cut, I’ll pass the film on to our animator, Chris, to fill in any expository gaps. Finally, we’ll drop in the professional voiceover, sand down any rough edges, and we’re good to go! 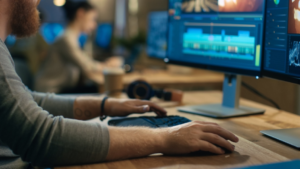 You can check out an example of a Studious Feature here.